Innovation, the Cornerstone of Everything We Do

Our leadership team is dedicated to reaching beyond traditional standards in senior living to redefine excellence and innovation for every experience and environment.

Keep Up With SmartLife 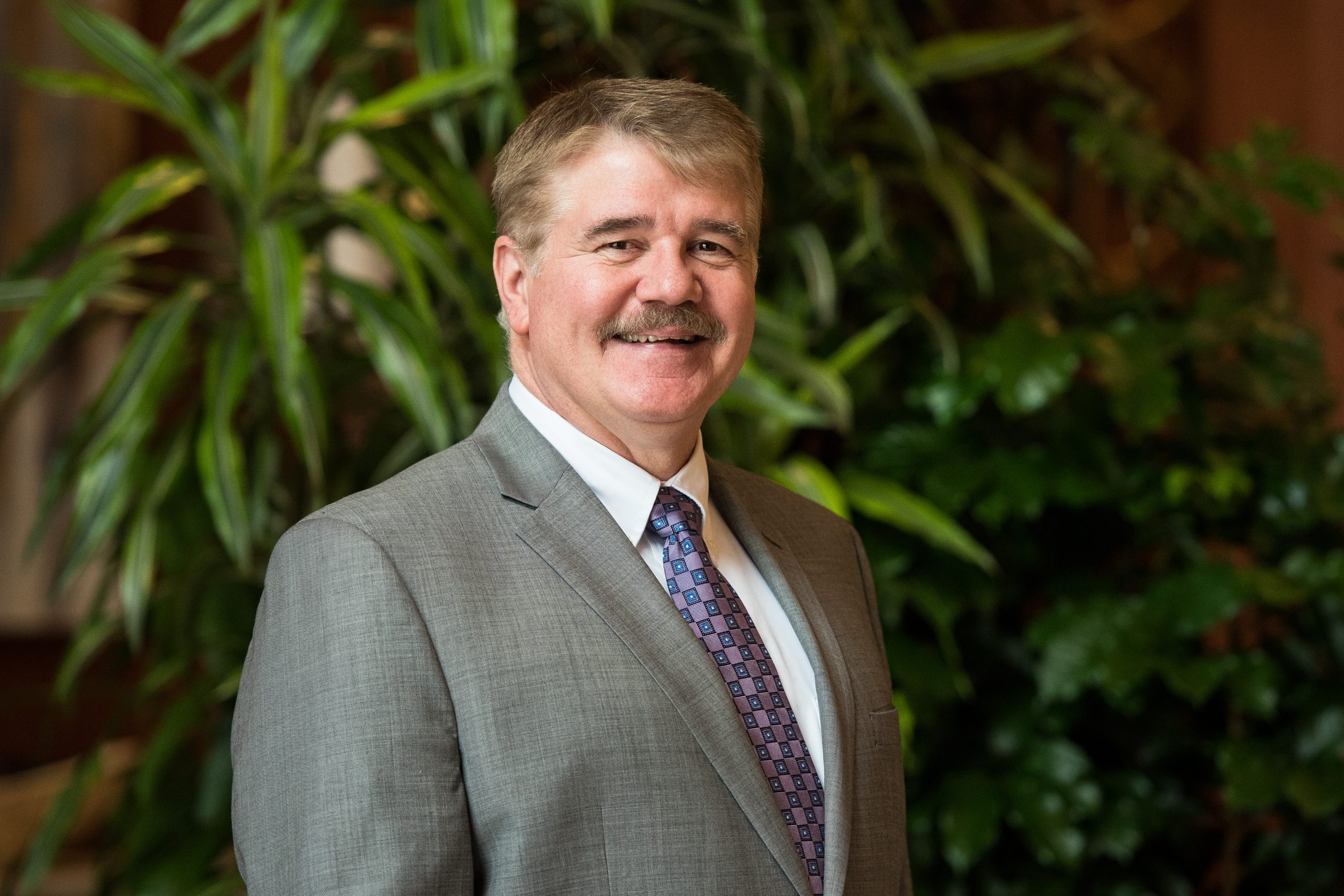 Craig D. Thompson joined Willow Valley Living in 2018 as Executive Vice President of Residential Operations. He was promoted to Chief Operating Officer in January of 2022, and subsequently named President and COO in October 2022. 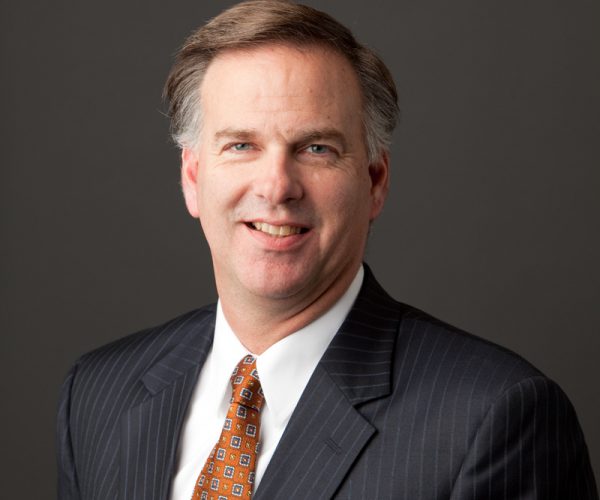 Scott Summy has spent most of his working life at Willow Valley, where he recently celebrated his 41-year anniversary. His career began at the Willow Valley Inn and Resort, where he learned the art of hospitality from the Thomas family and became passionate about customer service. After joining Willow Valley Communities in 1984 with the opening of Willow Valley Manor, Scott served as the Manager of Dining Services.

The continued growth of Willow Valley Communities provided Scott the opportunity to expand his responsibilities and serve as Executive Director for Willow Valley Communities’ Manor Campus for 13 years. This experience gave him a greater appreciation for working directly with Residents and their families, as they navigate changing health needs and was beneficial in his subsequent role as Director of Business Development, in which he expanded our Mission to Home and Community Based Services and led pursuits of new business opportunities to better serve our customers.

In his current role as Chief Human Resources Officer, Scott leads the team responsible for attracting and retaining the talent – at all levels – that allows Willow Valley Communities to deliver on its mission. 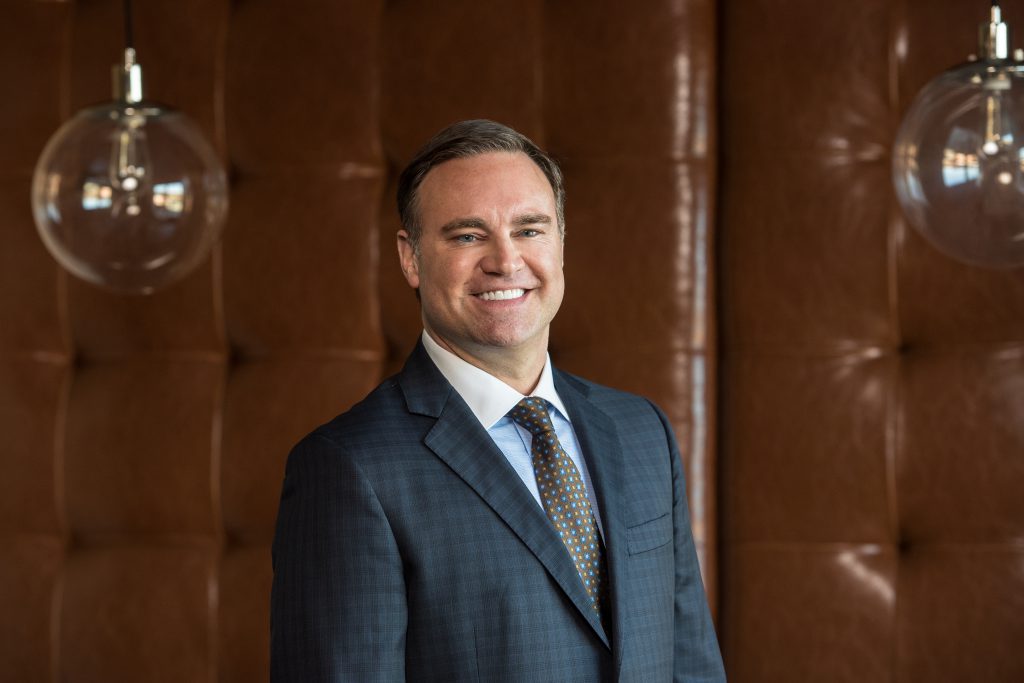 A graduate of Franklin & Marshall College with a Bachelor of Arts degree in Business, Brian earned his Master of Business Administration degree from Emory University. 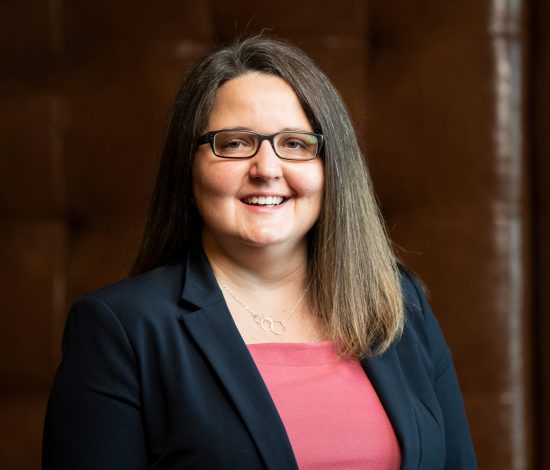 Marsha Kauffman joined Willow Valley Communities in December 2010.  Initially, Marsha served in a role with the Information Technology team where she led a project to replace the accounting system.  In 2016, she transitioned to Willow Valley Living as Controller, a role she held for over five years before being named Chief Financial Officer in 2022.  With her dual focus of accounting and technology, Marsha’s passion is to find efficiencies in processes to allow the Finance Team, and the broader organization, to work smarter and increase accuracy, with the ultimate goal of providing exemplary service to Residents and Team Members.

Prior to her time with Willow Valley Communities, Marsha held various accounting and accounting systems roles within banking and government. She holds a Bachelor of Science in Accounting from Lebanon Valley College and earned a Master of Science in Accounting from the University of Delaware. Marsha is a mentor with the Young Women’s Mentor Program of the Lancaster Chamber of Commerce and actively serves in children’s ministry at Grace Community Church. 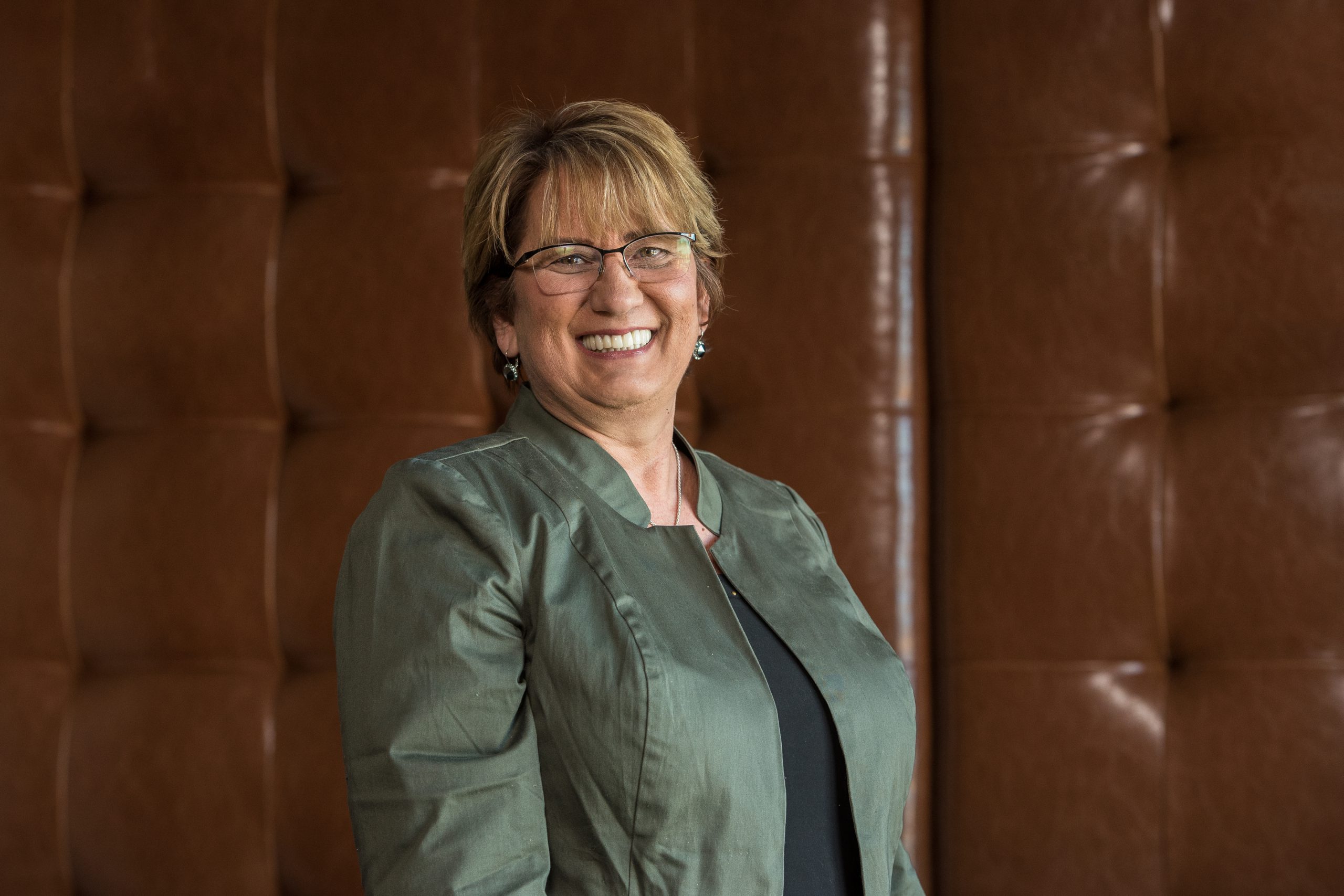 Sharon Habanec has spent 27 years at Willow Valley Communities, where her joy in daily interaction with Residents and passion for service excellence allowed her to assume progressively responsible positions within the Culinary Services department.

Sharon also spent a few years as Director of Life and Wellness, where she developed a Corporate Wellness Team and spoke at the Lancaster Chamber of Commerce about successful initiatives for team member wellness.

Sharon returned to Culinary as Vice President, and was promoted to Senior Vice President in 2022. She and her team have developed creative options for residents, including al fresco dining, take out, and a farm-to-table initiative that provides residents with an abundance of fresh, local produce and also supports our local farmers. Sharon’s passion for team satisfaction and continued growth and development have been the key to the success of her department. 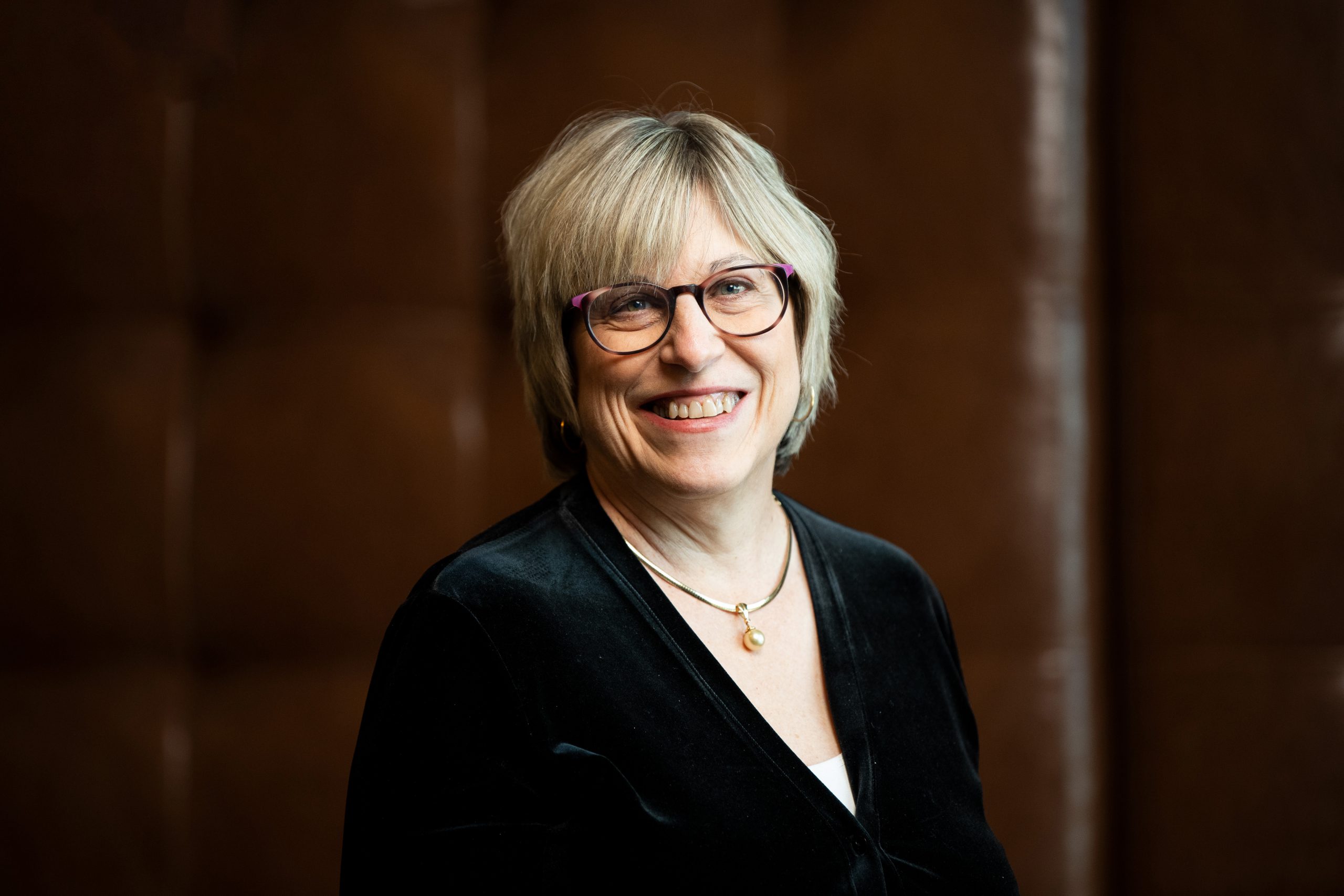 With more than 30 years’ experience in various areas of healthcare, Kendall appreciates the opportunity to continually expand her knowledge and apply it to innovations that benefit our residents.

She has been with Willow Valley Communities for more than two decades and delights in observing or hearing about the many ways team members go above and beyond to demonstrate their care for Residents.

Glennda Hart first joined Willow Valley in 1985 as a part-time Social Worker at the Manor. She received her Bachelor of Arts Degree in Social Work from Millersville University.

In 2010, after a 9-year period of time expanding her career outside of Willow Valley in various Supportive Living environments, Glennda was pleased to be able to return to Willow Valley Communities, first as a Personal Care Home Administrator and later as Senior Director of the Lakes Campus, where she was responsible for providing oversight to the Administrative Team, Residential Nursing, Chaplaincy, and Social Work for the Lakes, Spring Run, Villas, Gables and Midrise.

In 2022, Glennda was promoted to Vice President of Resident Services for both the Manor and Lakes Campuses. 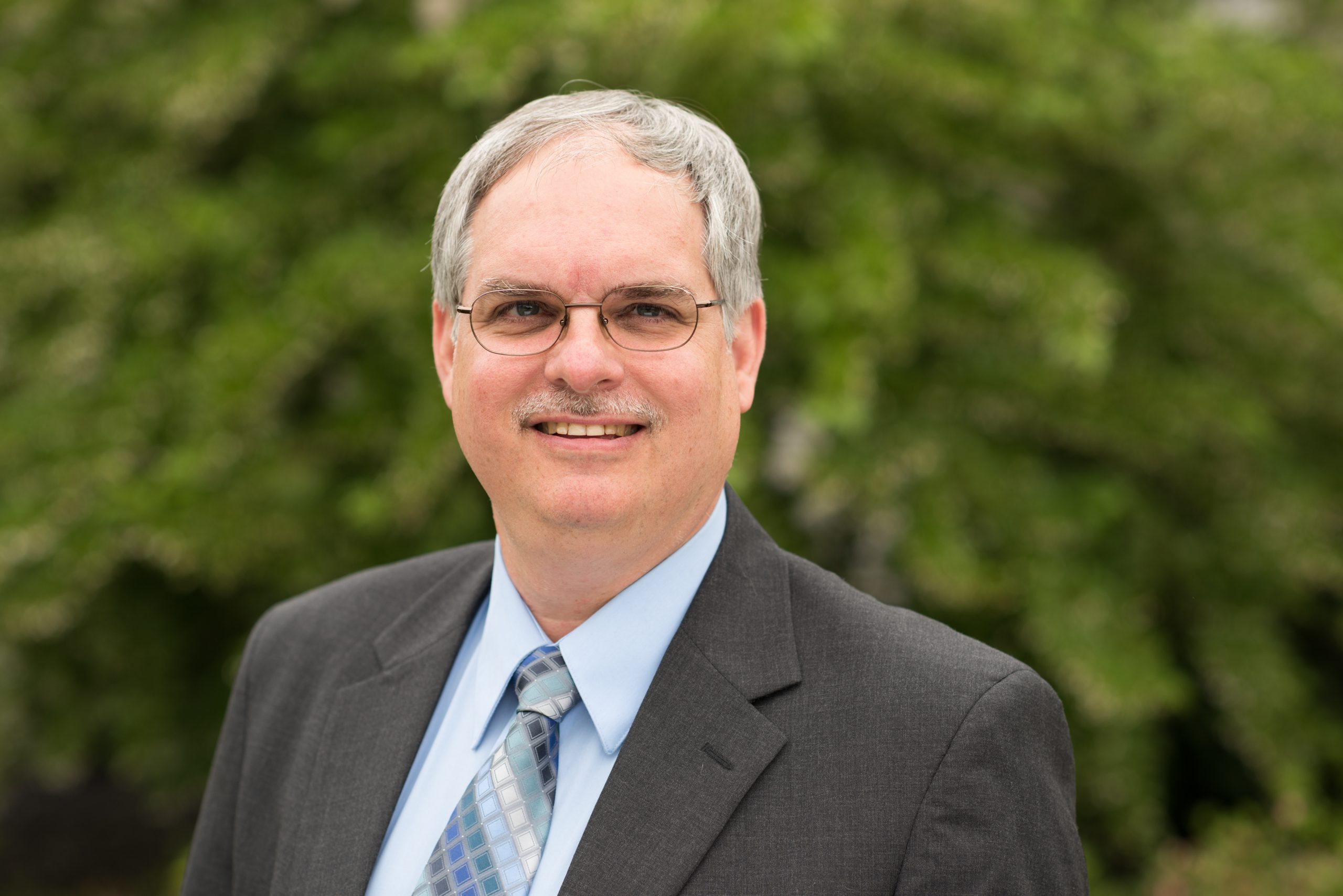 James (Jim) Tracy, Vice President of Property Management and Services, has been a member of the Willow Valley Communities team since January 2013. Jim’s responsibilities include the oversight of the Property Management and Services Teams, which includes Maintenance, Grounds, Housekeeping, Floor Care, Safety & Security,  Transportation, and Renovations, to ensure the maintenance, viability, and renewal of strategic assets for Willow Valley Communities.

Jim has over 30 years’ experience as an Electrical Engineer, Project Manager, and Facilities/Maintenance Manager. He received his Bachelor of Science degree from the University of Pittsburgh and is a registered PA Professional Engineer. Jim also serves as an evening technical instructor at Lancaster County Career and Technology.

Jim is proud to be part of the Willow Valley family. He feels great satisfaction in making a difference, helping others, and delivering extraordinary customer service to our Residents and Team Members. 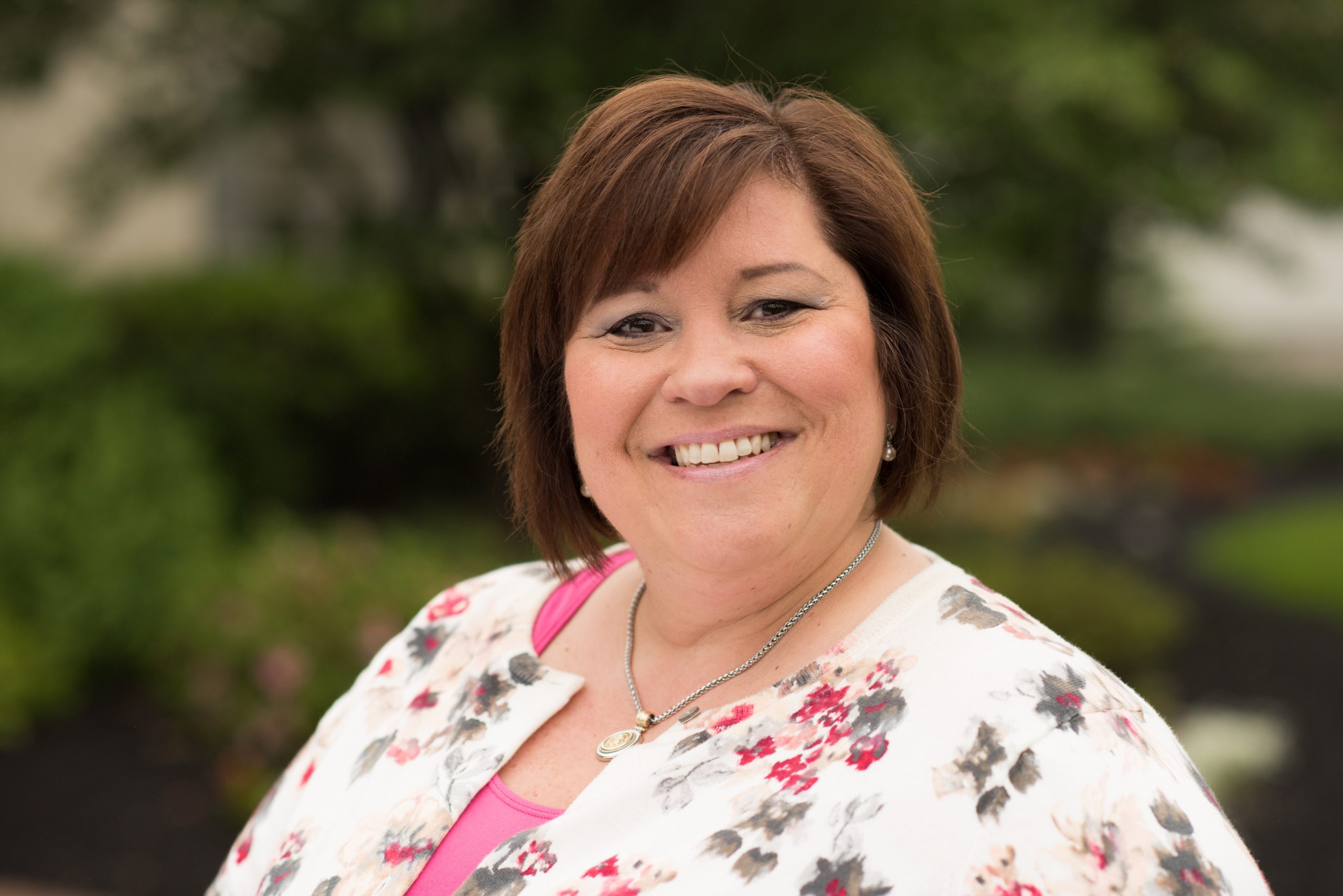 Stacy Musser has maintained a steadfast commitment to Willow Valley throughout her 30 years of service. Beginning her early working career in the Culinary Services Department, she quickly developed her skills and held various positions. Her next professional move at Willow Valley was in residential Administration, where she spent 13 years assisting the Executive Director and managing a team of 15 receptionists at multiple sites. It’s here where her passion for customer service and her dedication to all those she served led to her being presented with the Facilitator of the Year award by LeadingAge, our Pennsylvania association of not-for-profit senior services.

In 2010 she accepted the position of Director of Resident Life and Wellness where she is responsible for Willow Valley’s state-of-the-art Cultural Center and our activities and wellness programs. She is proud of the team she has developed and utilizes their various expertise to continuously elevate programming at Willow Valley. In 2013, under her leadership, Willow Valley was awarded the Best 50+ Lifestyle Award for our Fitness & Wellness Program by the National Association of Home Builders. More recently, in 2015, Willow Valley Communities was a gold winner in the National Mature Media Awards Program for our Renaissance magazine. The program recognizes the nation’s finest marketing, communications, educational materials, and programs designed and produced for older adults, based on overall excellence of design, content, creativity and relevance to the senior market.

Stacy has a passion for collaborating with other departments and going the extra mile to enhance the overall experiences of our residents and team members. 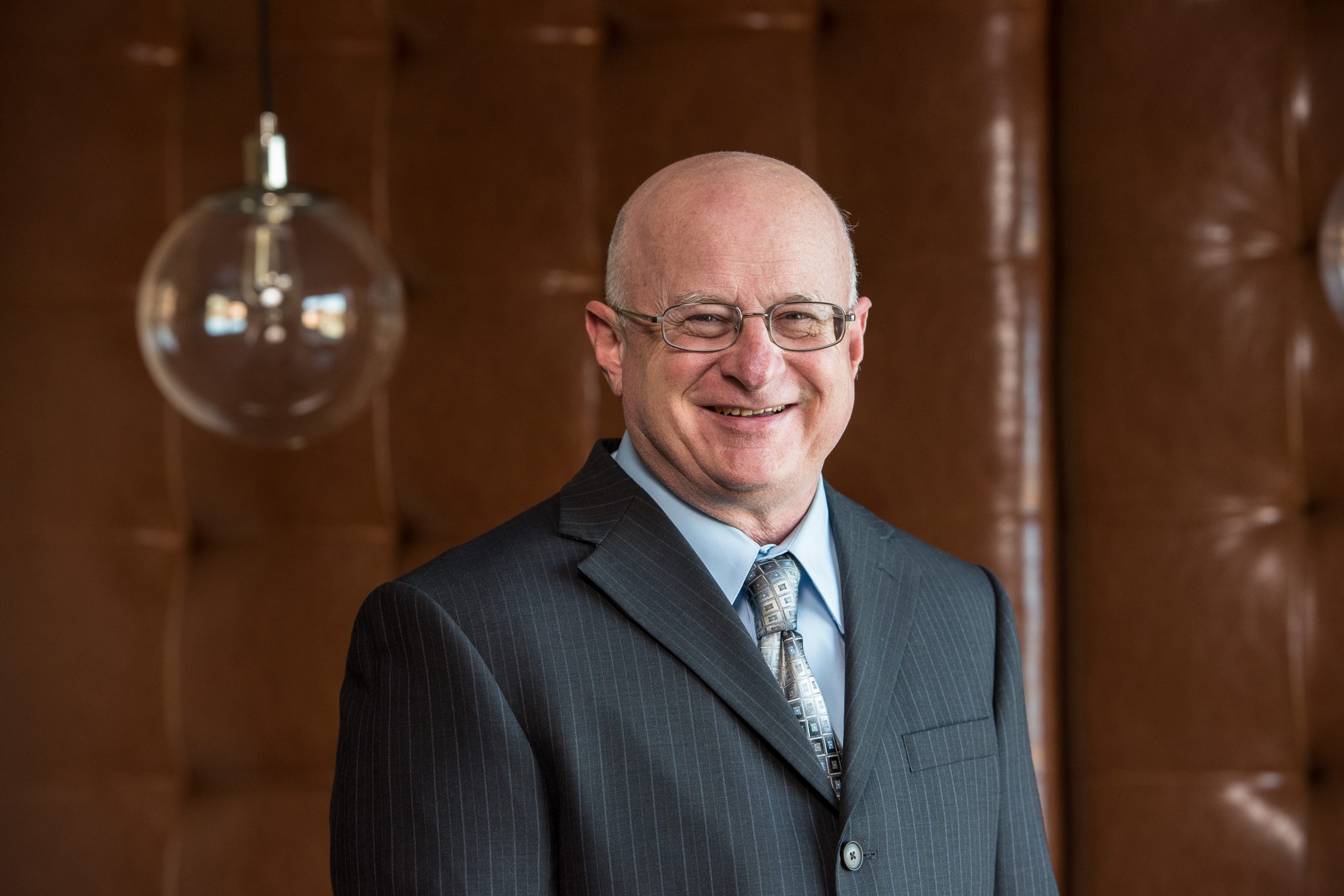 Over the 23 years Bob has been with Willow Valley Communities, he has helped to build a solid and secure infrastructure designed for future growth. Bob’s passion for leadership and the personal growth of his team has led the IT Department towards its goal of providing excellent customer service, transparent communication, and longevity.